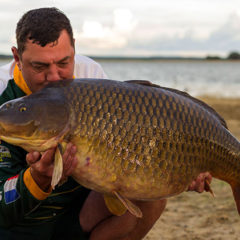 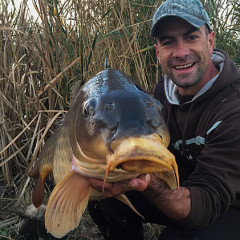 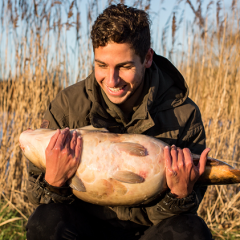 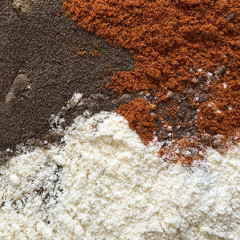 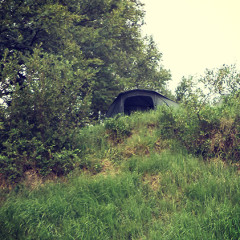 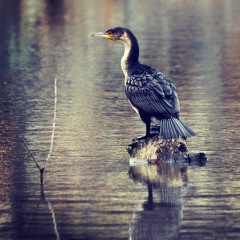 To fish a snag, or not to fish a snag? For me, it’s a rhetorical question. Snags are some of the best areas to target. Not only do carp like to take refuge in and around structure, but it’s usually spots other anglers try to avoid because of the possible challenges they might face.