Converting from conventional to specimen angling 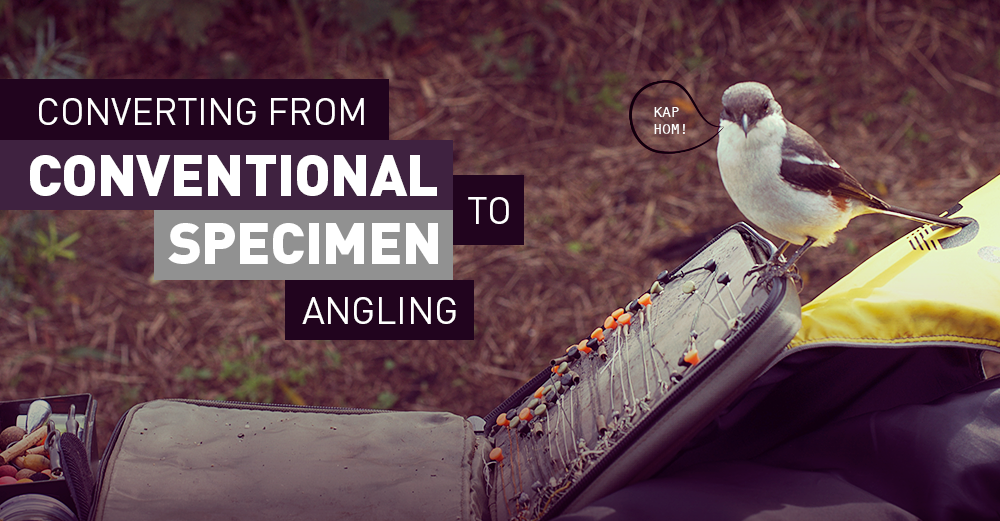 In South Africa, most of us grew up fishing conventional. It is a strong tradition that plays a large role in our country’s culture. Many anglers have broken away from this style of fishing, and we asked our team and guest contributor Jean Mienie, who or what made them switch to specimen angling. 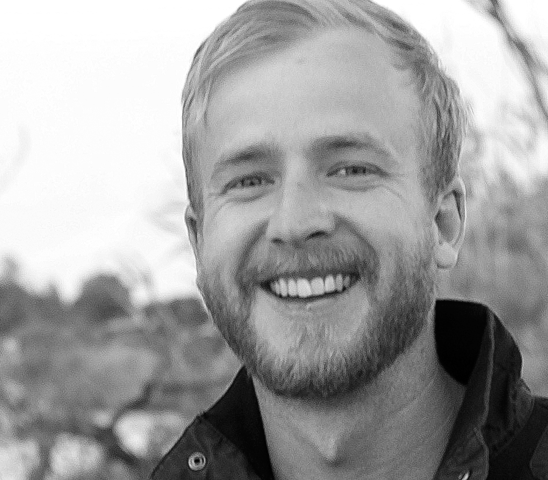 I switched to specimen angling because of fish safety and the appeal of being able to catch bigger carp more frequently. For me it's about more than just changing one's tackle; it's about changing one's mentality and evolving as an angler. 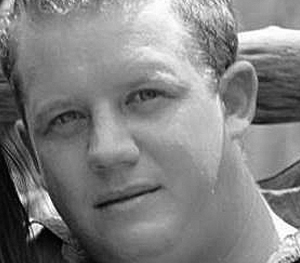 Angling has always been a part of my life, from rock and surf to bass angling and of course, conventional freshwater angling, probably the style of fishing most of us grew up practicing. It was on one of these conventional sessions, back in the spring of 2009, where it all changed for me. Having just moved to Pretoria, and living close to Rietvlei, my father and I went for a day session. We were very excited after all the years of reading about the monster carp being caught at this venue.

Soon after arriving we got into a conversation with our neighbour, a specimen angler. It wasn't long before he showed me his rigs, baits, end tackle, safety gear, etc. While we were chatting, he had a run and landed what was the biggest carp I’ve seen landed in my life then. It wasn't more than an hour later before I bought my first specimen end tackle and a bucket of prepared particles from the little shop at the venue. That was my very last conventional angling session. We blanked that day, and I returned for the next six weekends in a row. Every time equipped with more gear, baits and buckets full of useless gear (as I later realised), blanking all six weekends. Like a true master!

I would still have converted even if he didn't land that fish, maybe a little later on but the whole method behind his fishing intrigued me. Looking back at the six years of my specimen career, having been to places I never would have fished, catching fish I probably never would have caught, and making some good new friends along the way... it’s definitely one of the best changes I've made in my life. 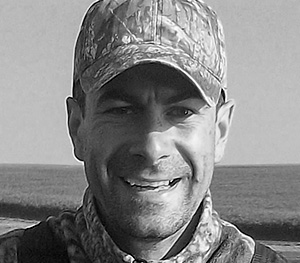 In Europe, we grew up tinkering with float and crust catching roach, minnows and perch. Then I went through the progressive ‘upgrade’ to bream and crucian carp that grow to a maximum of 2kg, which is massive when you’re eight years old. I landed my first carp when I was fishing for crucian and struck into the strongest fighting crucian I ever hooked. When I landed that ‘monster’ not more than 1kg heavy, it was different. It was gold, not silver like the crucian and had whiskers. I was hooked! That was the first switch. The second one (the real big one) was when I was 18, and I was still fishing conventional. I saw a guy with ‘alarms’ on his bank sticks, he was only catching carp and bigger than what we were used to from that water. We had to deal with breams, crucians, roach and (if lucky) the occasional carp. From there on I started to read a few magazines and books, targeting carp with specific methods using the famous Hair Rig setup. It progressed as I gained more knowledge and success. I even got into carp fishing competitions. And, as they say, the rest is history. 🙂 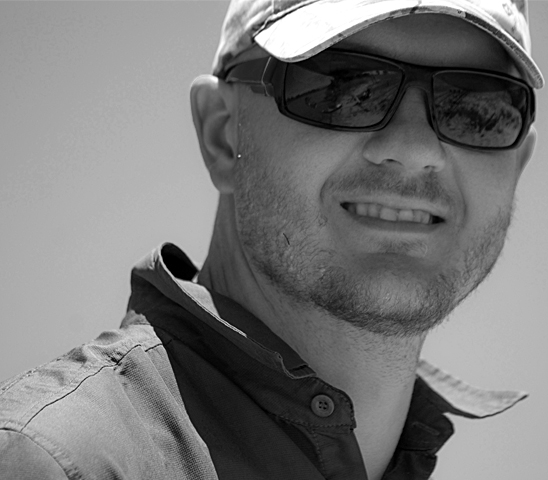 From a tender age, my brother and I used to fish occasionally with my dad. It was always something we did as a family, as my grandpa used to be an avid angler. My passion for carp fishing started at Hartbeespoort Dam during a friendly picnic invite. Armed with my bass rod, some sponsored floaties and a 'pap-spring’; I caught small carp by the buckets. I thoroughly enjoyed myself that day, and not long after I purchased my conventional setup. I fished conventional for just over a year, never catching any carp weighing more than 2kg.

In our hunt for bigger carp (as this is what we all want when we start), my brother and I bought a DVD by the Carp Crazy brothers. That changed everything for us; these guys caught big fish, and they did something different called specimen angling. Our introduction into this facet of fishing was rough to say the least. We blanked ourselves broken, eventually finding help online. Two gentlemen, Roger Bracegirdle and Dawid Thurman, invited us for a weekend at Roodeplaat for a hands-on lesson in specimen carp angling. It was great fun, and we learned a great amount. That weekend both my brother and I broke our PBs multiple times – we were hooked! Needless to say, we never fished conventional again. 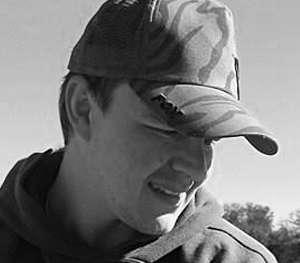 Fishing has been in my blood from a very tender age. I started off fishing for anything that would take my bait, later on fishing competitively. Even though I enjoyed catching loads of fish, it just never felt right. Then in 2010, by some or other miracle, a massive common carp graced my landing net. The fish was never weighed, but it probably broke the magical 40lb.

Still a conventional angler at that stage, I rested the carp on an old keepnet to avoid getting dirt all over the fish, we took some pics and released it. About a year later, the pics went viral on social media, and I got some serious criticism from other anglers seeing the keepnet in the photos. Thanks to a few understanding guys (though one in particular), I got to learn the right way of fishing for these magnificent creatures. I guess it’s fair to say that thanks to William van Zyl, I fully converted from conventional angling. 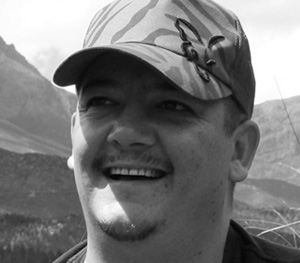 My first memory of specimen fishing, or targeting large carp, was back in 2006 when I spent a lot of time on the banks of Hartbeespoort Dam. I remember spending a night at Meerhof, witnessing one big carp after the other being banked by a group of guys a couple of swims to my right. Curious to find out exactly how they managed to get specifically into the bigger lumps, I approached them the next morning with one question in mind. “What bait are you using?” A typical question you will here at numerous occasions next to South African waters. With an uneducated mind, I couldn't think of a better question. “Boilies” – a one-word answer that led to a complete change in personal values, beliefs, lifestyle, and attitude. The kind gentlemen, taught me how to tie a Hair Rig, and gave me a few of their homemade sweet corn flavoured boilies.

Amused and interested, I spent the rest of my day trying to figure out exactly how all of this worked and needles to say, I blanked for the rest of my session. Armed with an attitude of pure believe, I started reading and learning about the fascinating facet of specimen carp fishing. The internet, coupled with a bunch of very helpful gentlemen (some of whom I still befriend to this day), has given my specimen angling career a substantial boost into a direction of respect for my quarry, may they be big or small. A carp on the mat is a blessing and reward for all the hard work we put in when we don’t have a line in the water.